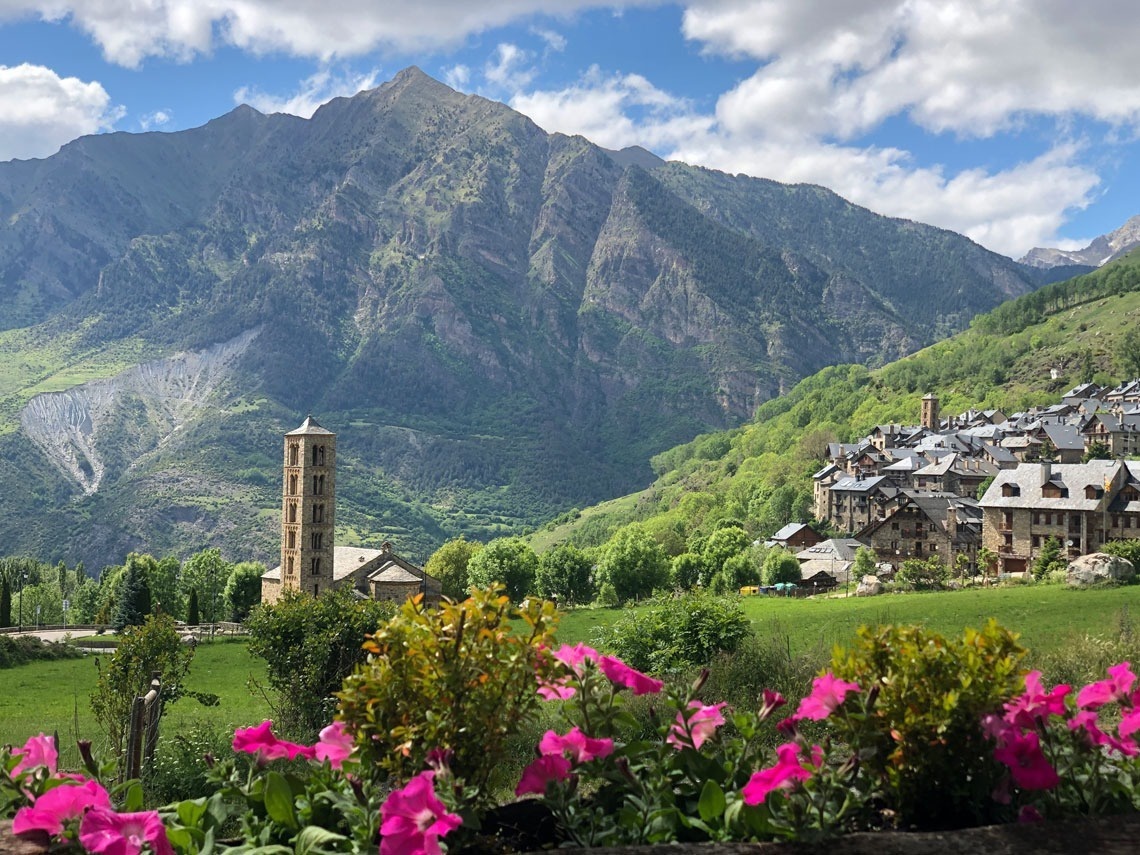 BOOK AT THE BEST PRICE

Where the Pyrenees touch the sky ... 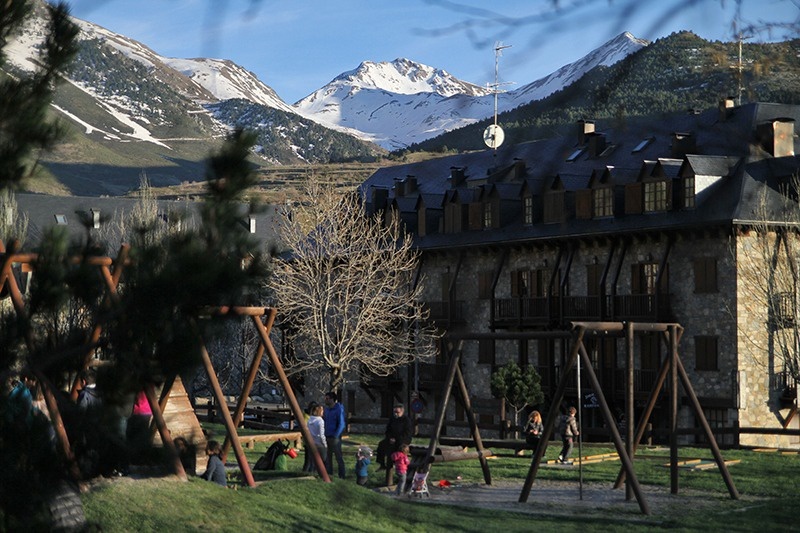 The Aigüestortes and Estany de Sant Maurici National Park is one of the best preserved and spectacular natural spaces in the Pyrenees and a must-see for all those who want to know the Vall de Boí.

The National Park offers various services throughout the year such as guided nature itineraries, snowshoe outings, permanent and temporary exhibitions, audiovisuals and other activities aimed at all types of public.

In it are:
Spectacular high mountain ecosystems
Landscapes modeled by the action of glaciers 4 peaks of more than 3,000 meters
More than 200 lakes and countless streams of whimsical shapes and transparent waters
1,500 plant species
150 species of birds The Romanesque Center, located in the town of Erill la Vall, manages the eight churches and a hermitage declared a World Heritage Site by UNESCO. The space consists of museum equipment and various audiovisuals that introduce us to the historical and artistic moment in which the Vall de Boí churches were built. Sant Climent and Santa Maria de Taüll, Sant Joan de Boí, Santa Eulalia d'Erill La Vall, Sant Feliu de Barruera and the Natividad de Durro are the six churches that can be visited throughout the year. The new video mapping of Sant Climent de Taüll, recreates the original Romanesque frescoes on the apse of the church applying the latest audiovisual technologies. Breathe fresh air where the Pyrenees touch the sky. The set of Romanesque churches of La Vall de Boí (World Heritage by UNESCO), will captivate you. Rafting, canyoning or even the world-renowned Buff Epic Trail. The only National Park in Catalonia with peaks that exceed 3,000 meters, more than 200 lakes of various shapes and colors, rivers, ravines, waterfalls and swamps that make us feel as if we were, truly, in the land of water. 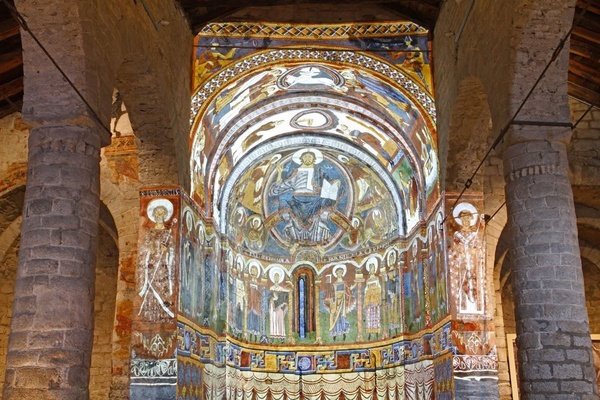 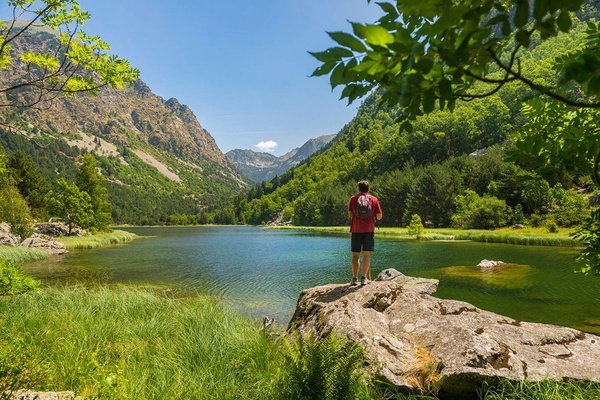 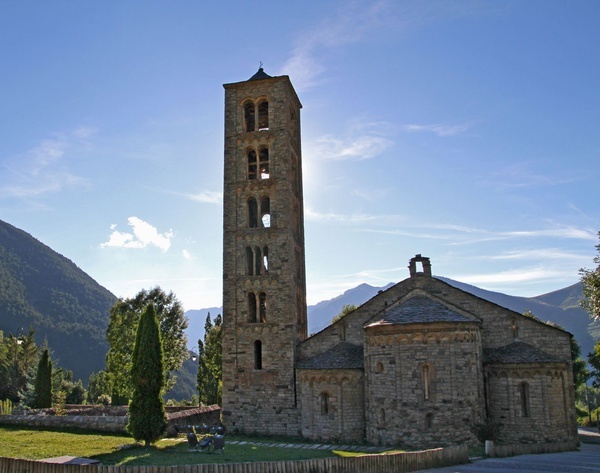 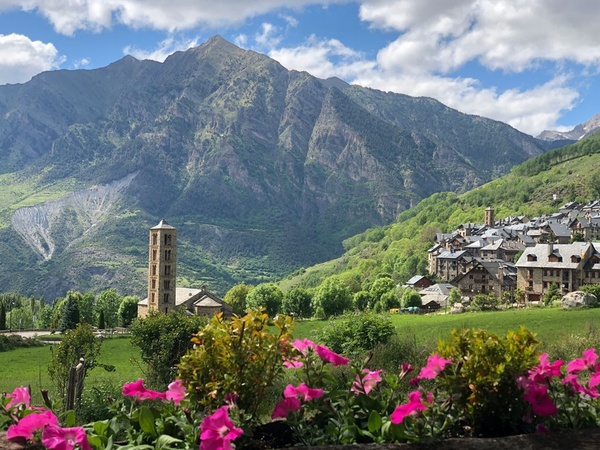 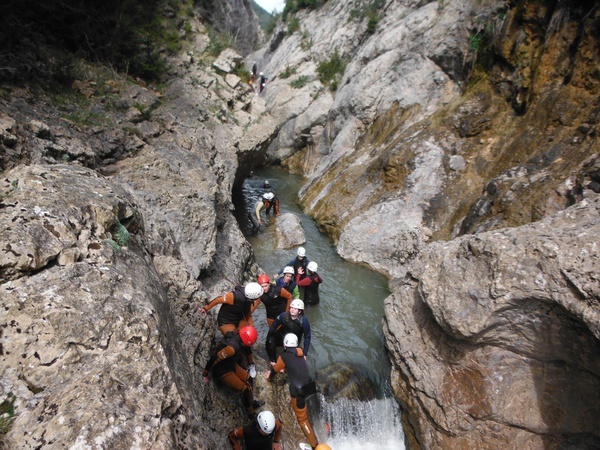 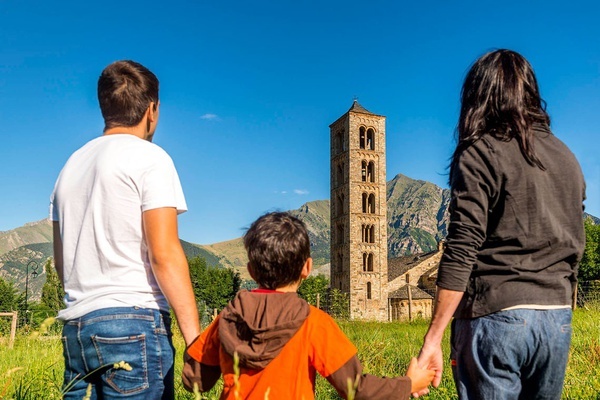 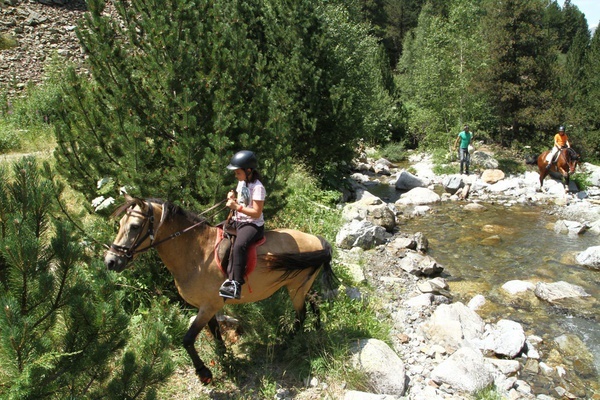 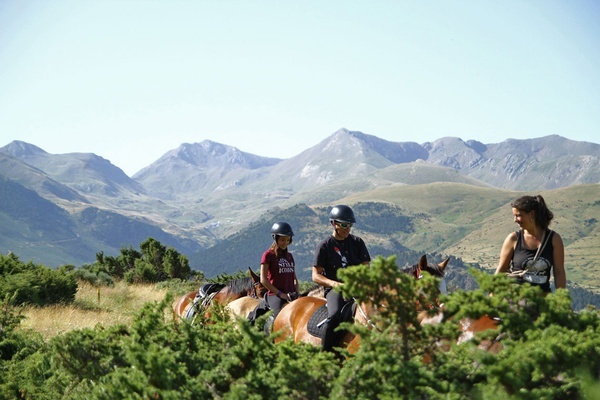 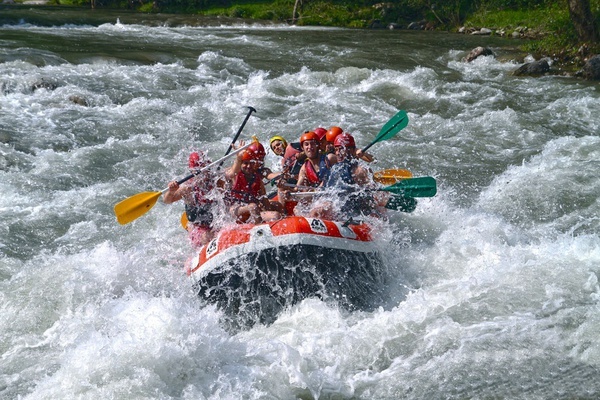 DO NOT MISS A DETAIL
Subscribe to our Newsletter and follow us on social networks to be the first to find out about all our news.
Do you need help with your booking?
Call us : (+34) 910 052 592